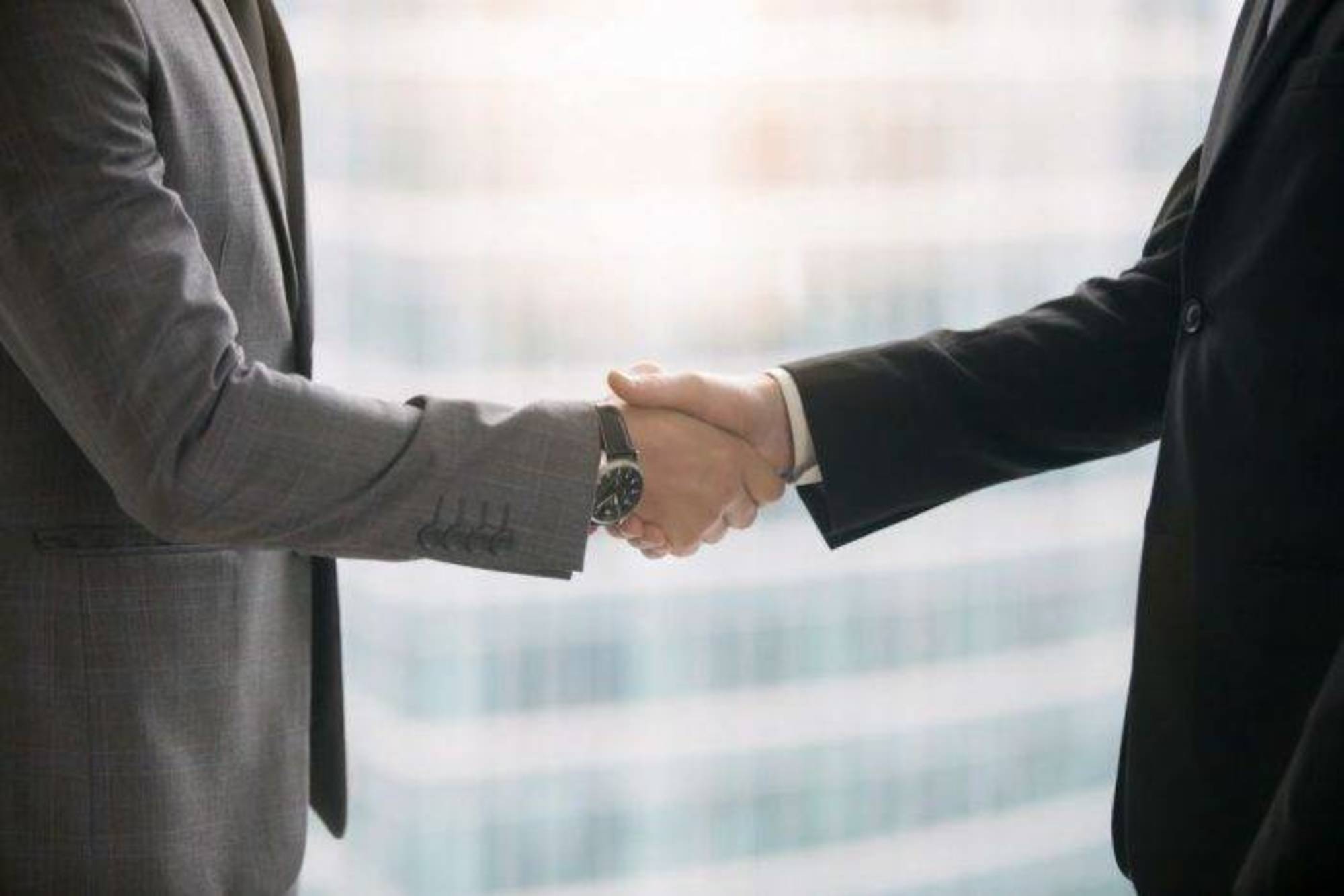 Scientists on either side of the Atlantic have teamed up, through the new Oxford-Harrington Rare Disease Centre (OHC), to address unmet needs in rare disease research and deliver “major clinical impact” to patients.

And now, the international collaboration between the University of Oxford, in England, and the Harrington Discovery Institute, in Cleveland, Ohio, has declared Friedrich’s ataxia (FA) its first “priority area” of research.

“Despite high levels of existing medical research around FA, significant further progress is needed to advance new treatments,” the University of Oxford said in a press release.

Both institutions have strong backgrounds in biomedical research, including in the rare disease field.

The Harrington Discovery Institute has supported more than 137 investigational therapies since its founding in 2012. The University of Oxford is the oldest university in the English-speaking world, and claims more than 250 scientists working on 350-plus rare diseases.

“Our partnership with Harrington Discovery Institute recognises the combined experience needed in world-class science and drug development if we are to change the rare disease landscape in a meaningful way,” Sir John Bell, chair of medicine at the University of Oxford, said on the OHC website.

To advance research developments in FA, and with support of the patient advocacy organization EndFA, the Oxford-Harrington center this year recruited Geoffrey Denwood, PhD, as FA research facilitator. Denwood plans to work on funding and implementing Oxford-Harrington programs, after evaluating the current state of FA translational research for the most promising therapeutic opportunities.

Translational research is that which seeks to move basic science discoveries quickly and efficiently into practice. In medical research, it is often referred to as going from “bench to bedside.”

“By coordinating research activities efficiently and effectively, we believe we can accelerate biomedical translational research projects to treat or cure rare diseases,” Denwood said on the University of Oxford website.

FA is one of the most common inherited ataxias – meaning the loss of full control over body movements – found throughout Europe, the Middle East, the Indian subcontinent, and North Africa, affecting about one in 40,000 people. The disorder is rarely seen in populations outside these regions.

This website uses cookies to improve your experience. We'll assume you're ok with this, but you can opt-out if you wish.

We also use third-party cookies that help us analyze and understand how you use this website. These cookies will be stored in your browser only with your consent. You also have the option to opt-out of these cookies. But opting out of some of these cookies may have an effect on your browsing experience. It is mandatory to procure user consent prior to running these cookies on your website.